The upcoming Xiaomi, Vivo, and Google folding phones will have Samsung’s display: With the growing popularity of foldable smartphones day by day, every company is now leaning towards making foldable phones. It was announced last year that Vivo, Oppo, Xiaomi, and Google will launch their foldable smartphones next year. Xiaomi has already launched this foldable phone and is working on its successor. According to a recent report, Samsung will provide folding displays to the upcoming Xiaomi, Oppo, and Google. Recognizing that demand, a new report states that Samsung will begin mass production of OLED panels for foldable phones from October this year. In addition, Google, Oppo, and Xiaomi will launch their foldable smartphones in the fourth quarter of 2021. 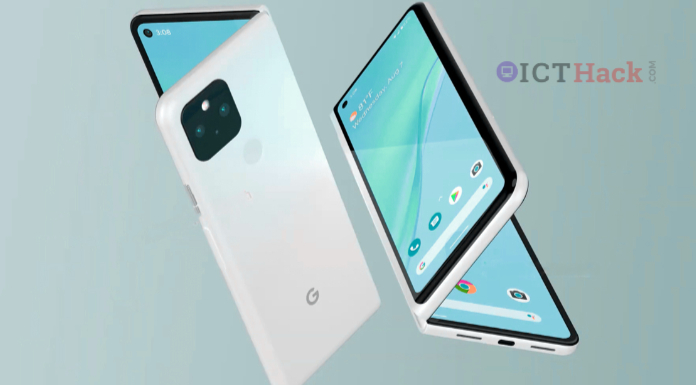 According to a report by The Elec, Google is expected to launch their foldable Pixel smartphone with 6.8-inch inwards folding display. Vivo, on the other hand, is said to be using an 8-inch panel for its foldable smartphone, which will come with a square design and a 10.2: 9 aspect ratio. The report further states that these panels are being manufactured on the A3 line of Samsung’s Asan plant. According to reports, Vivo’s foldable smartphone will also have a 6.5-inch external display.